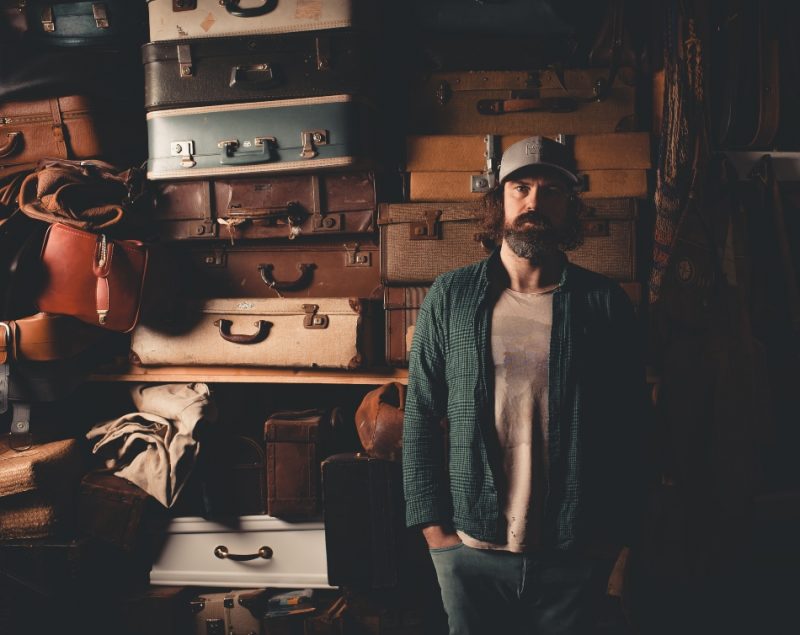 Take a trip back into your childhood with Drew Makes Noise’s DIY Supermarionation music video for ‘Satellite’. Four months in the making, the music video can be associated with the likes of the old school Thunderbirds TV show. As many artists tend to do, Drew Makes Noise became enwrapped in his creations, tell us:

“This was full-on DIY. I disappeared for 4 full months to build a model world for characters and space ships to live in. The bearded character was loosely meant to be me but as time went on I felt like he actually “was” me and I, him and that I was living in a movie within a movie. I was going through my own hero’s journey to do something I have never done before. The scene with the live-action sawing and working in the shed was like method acting, as that’s what my life was like making the video. Life was imitating art and I lost my mind a little. After each scene was filmed I actually did some minor grieving as each time I thought a little person or thing I had created had died and left me. Now I know why actors and directors go crazy!”

In our opinion, a little bit of craziness doesn’t hurt, especially when presented with humour, an amazing soundtrack and alien overlords. Find it all in the video below: