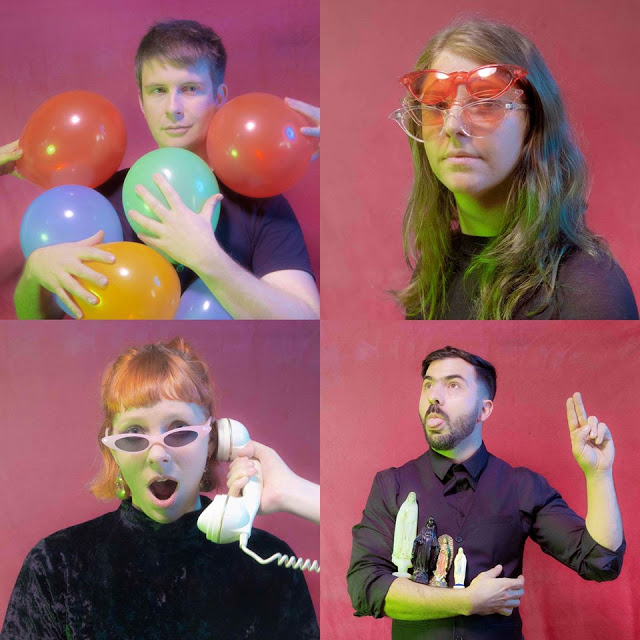 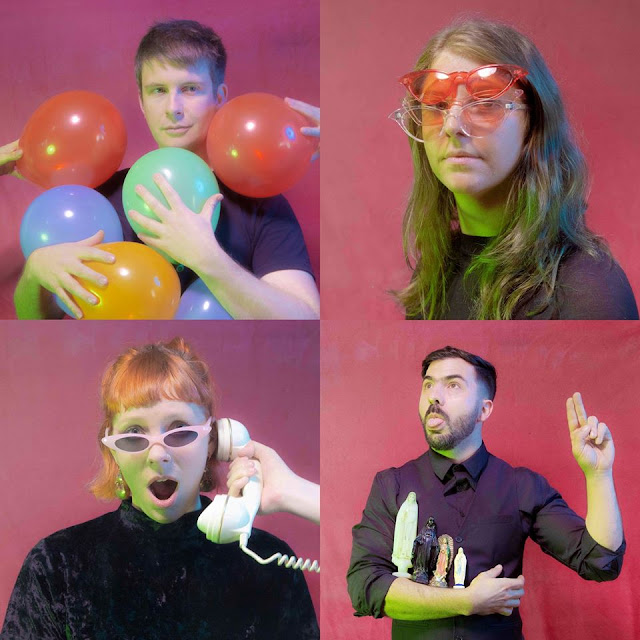 Four-piece synth-punk band Julia Robert are situated in Cape Town, South Africa and have been taking audiences by storm with their infectious, danceable and poppy punk cuts. The group has just released their first ever official music video, for their track ‘P.O.W.’, a set of quirky visuals that explore the concepts of menstruation, visual ASMR, bossy girls and glitter.

Julia Robert are known as much for their raucous punk tracks as they are for their brilliant band aesthetics. At live shows the rock quartet can always be seen wearing matching outfits, adorned with such meticulous effort that all the band members will wear the same wigs, or dye their hair matching colours. Much as in the flesh, Julia Robert have maintained absolute aesthetic appeal with their new music video. A messy, sticky cluster-funk of oozy pink and purple, it’s a must-watch, and a triumphant video debut.

Watch the official music video for Julia Robert‘s ‘P.O.W’, below.