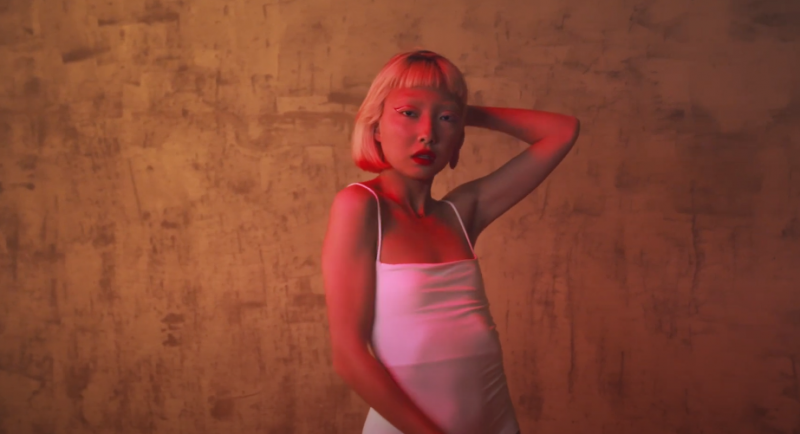 Having already toured with Dennis Bovell, On U Soundsystem & Andrew Weatherall, a few years ago, in 2020 they did have live performances pencilled in to launch the Album for the UK, Holland, France, and Japan, until the “you know what” happened. 3Head can play live either as a 5 piece band or as a club/DJ set.

The back catalogue already boasts several notable remixes courtesy of the likes of Adrian Sherwood (On U), Smith & Mighty, Black Star Liner, and more, all available on the Bandcamp page (3head1.bandcamp.com), and there’s much more already lined up as remixes of tracks from this forthcoming album, from a variety of both household and new emerging names.

Radio support is already being delivered from the likes of Denis Bovell’s dub show, Dub Front in Brussels, and James Endeacott’s “Morning Glory” show on Soho Radio, to name just a few.