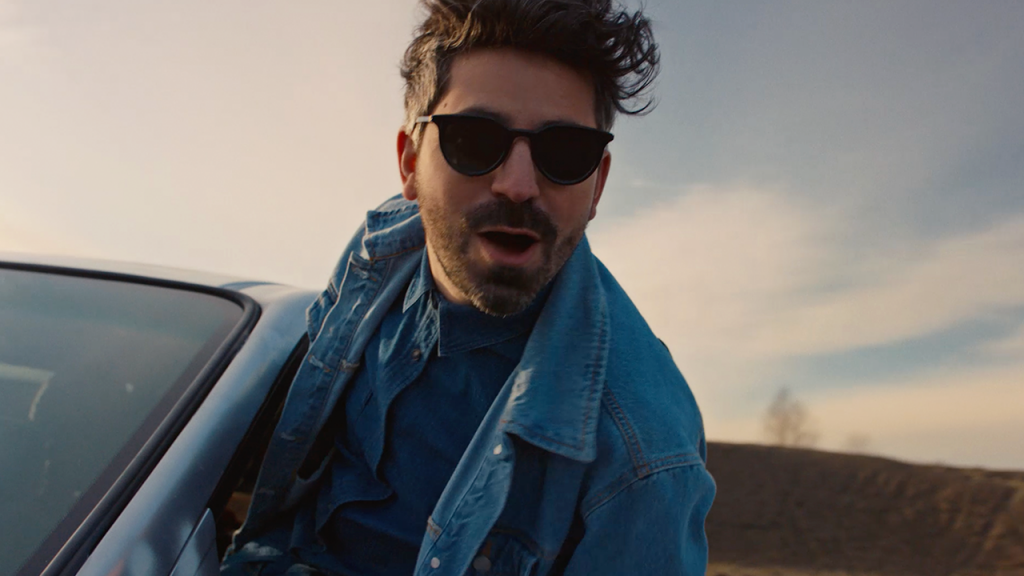 Felix Cartal crushes it with his latest music video, embracing all of the freedoms found within ‘Happy Hour’ and tossing them across the internet for the world to see. The single features the vocals of talented songstress, Kiiara who has just released her debut album. The video was directed by Kasey Lum and embraces the “go-go-go” world of pre-covid, where social distancing was simply a bizarre thought experiment.

The platinum producer has been keeping himself busy as Felix Cartal has been hosting a weekly “CHOPPED UP CHALLENGE”, with the final round just having been posted. The producer invited fans to play around with his music, recreating it into their own unique style. Each week Felix has featured a guest judge, calling upon major names such as Kaskade, Zedd and Dr Fresch for their opinions on the matter with a final guest appearance from well-known producer, TOKiMONSTA.

Felix Cartal tells us about the creation of the ‘Happy Hour’ music video: Kasey and I have been making videos together since the beginning of both of our artistic careers. I believe the first thing we did was around 2011, possibly even earlier. I always feel fortunate that I’m able to create art for a living, but it’s even better to create art with your friends for a living. That being said, the hardest part of videos is getting them to match the mood of the song, and I feel like this one does that better than anything we’ve done before.”