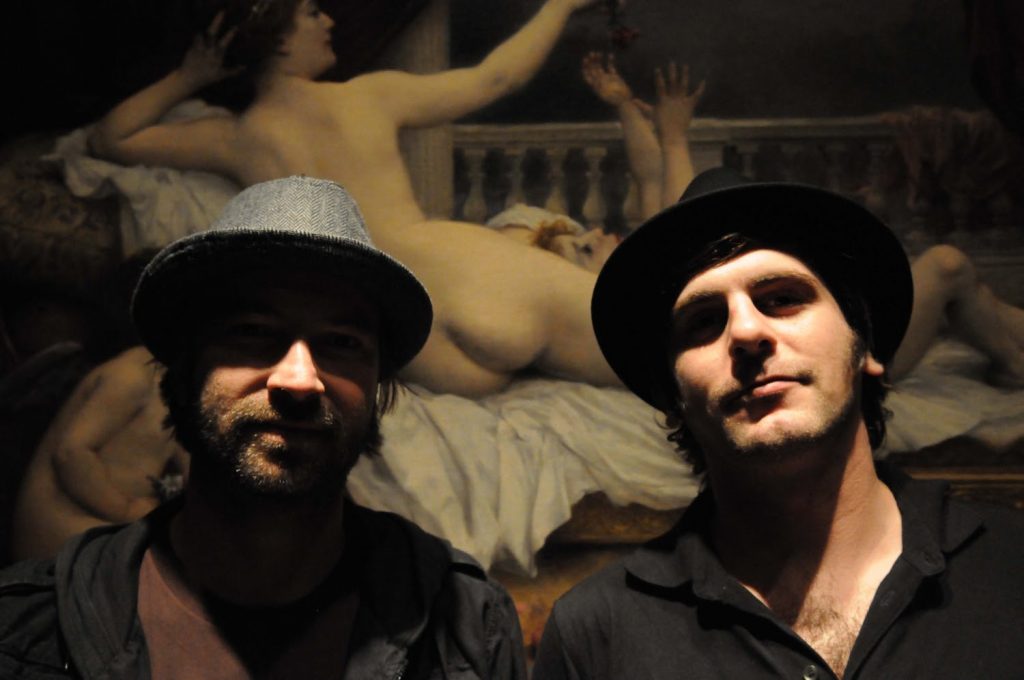 There’s something about a woman with powerful vocals that just sits right with the soul. Look no further than Ancient Astronaut‘s latest release of ‘Tebamanyi feat. MoRoots’. The single, released today via Switchstance Recordings, is part of a series of releases that Ancient Astronauts are doing with rising African artists. The complete works will be revealed in their upcoming album – Zik Zak – which will be released on 22nd of January.

“She has such an amazing voice and her lyrics are just pure honesty, nothing played or acted. She is just being herself. None of that fake artist character created for the world of Instagram and such, she is pure artistry and a phenomenal voice in one person.” – Ancient Astronauts tell us their thoughts on MoRoots and her phenomenal vocals.