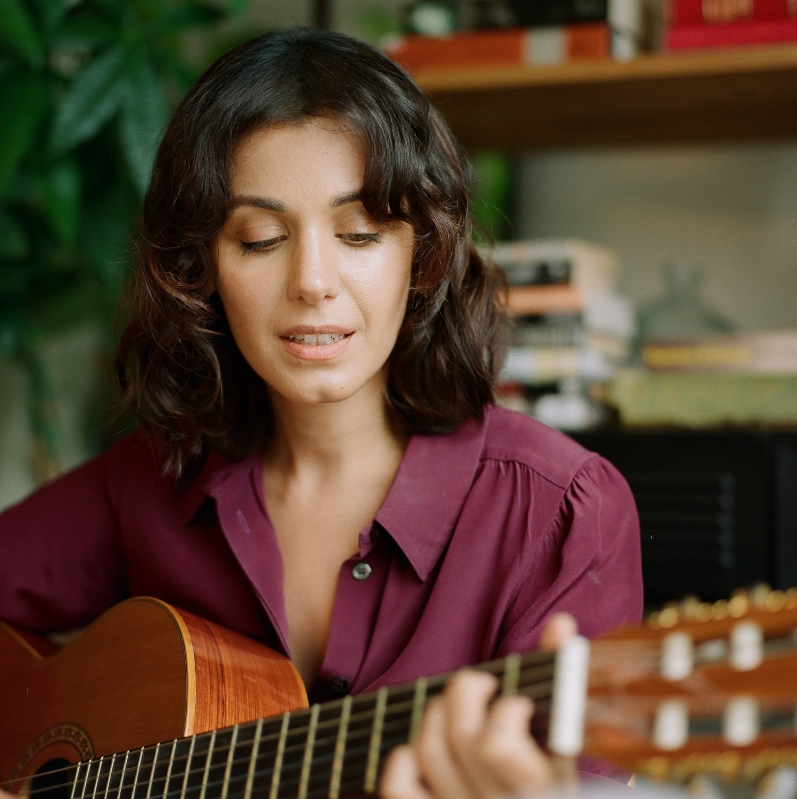 Following its world exclusive play on Jo Whiley’s BBC Radio 2 show, Katie Melua releases ‘Your Longing Is Gone’ from the forthcoming Album No. 8 – due for release on October 16th via BMG.

“If you were in a frenzy you won’t be now, having listened to the gorgeous voice of Katie Melua” – Jo Whiley

Featuring the Georgian Philharmonic Orchestra and beautifully arranged and produced by Leo Abrahams, the song is an aching requiem to a fading romance.

“As a female artist who has sung about love and desire, I was interested in exploring how to handle the fading of love and the waning of that desire. It happens in real life, and there are nuances involved and those nuances in real life are of great importance” Melua explains. “In both the writing and the record making we have tried to capture that reality, painted with acceptance and a celebration of the good times.”

The single is accompanied by a strikingly picturesque video that was filmed near the coastal resort of Batumi in Georgia, the location of Melua’s childhood holidays.  “I wanted to work with the Georgian photographer/videographer Mariam Sitchinava who is able to capture women on camera looking genuinely beautiful and real, without any mannerisms or exaggerations.”

Album No. 8 represents the culmination of a prolonged period of musical rediscovery for the musician. The deeply personal lyrics written by Melua see her attempting to reconcile the knotty complexities of real-life love to its fairytale counterpart. She draws from the vernacular of folk songs to evoke a sense of magic-hour wonder mirrored by string arrangements whose depth and movement evoke Charles Stepney’s work with Rotary Connection and Ramsey Lewis’ Mother Nature’s Son.

Katie Melua is one of Britain’s most successful musical artists, with a catalogue that has been certified 56 times platinum around the globe. Originally from Kutaisi, in the former Soviet republic of Georgia, Melua moved to the UK at the age of eight. Something of a prodigious musical talent she released her debut album Call Off The Search when she was just 19 years old. Since then, Melua has released seven UK Top 10 studio albums: Call Off The Search, Piece By Piece, Pictures, The House, Secret Symphony, Ketevan and, most recently, 2016’s self-produced, critically acclaimed In Winter, which she recorded with the Gori Women’s Choir in her native Georgia. She and Kate Bush are the only two British female artists in UK chart history to reach the Top Ten with seven consecutive albums.