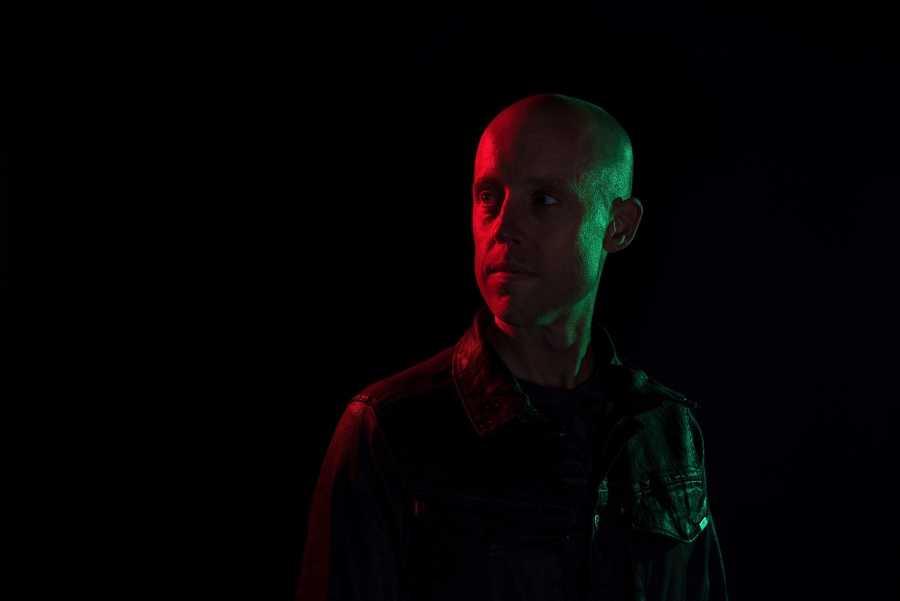 Color Theory impresses with B-side release ‘Juggernaut’, which premiered via the acclaimed Atwood Magazine. The song has received immense support for the release from widely known Youtube channels NewRetroWave, The ’80s Guy, LuigiDonatello, and SoulSearchAndDestroy. Collectively, his work has resulted in close to three million streams on digital platforms. He is the winner of the John Lennon Songwriting Contest. Other success on his path, include features in young adult entertainment games like Just Dance and Rock Band. His music was also featured on popular American television show MTV’s The Real World.

Brian Hazard aka Color Theory is originally from California, where during his young adolescence he formed part of his high school’s Jazz band as their pianist. He carried this interest in piano performance into his college studies, where he graduated with a Bachelor of Music Degree in piano performance. Speaking on his current work, Color theory creates a nostalgic synthwave atmosphere, with lyrics of an ambiguous nature that leaves the listener deciding on their own personalized meaning of the song.

Brian finds inspiration in the ominous tone of  80’s musicians like Depeche Mode and The Cure, as well as current act Baths appealing, and adopts this influence in the style he creates called “melancholy synthwave”. However, his sound sits much closer to acts like Kavinsky, The Midnight and Gunship.