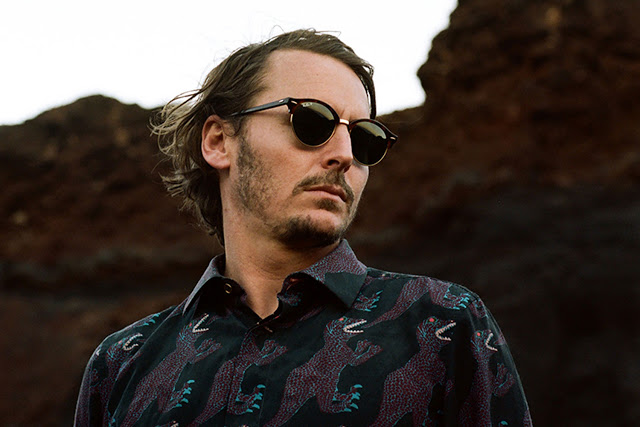 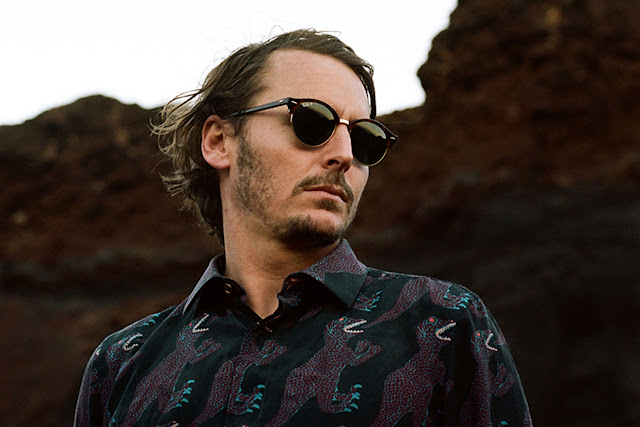 It’s been four years since Ben Howard‘s last album, his second. The intricate and rich ‘I Forget Where We Were’ was full of glorious experimentation, crunchy melodies and skittish riffs. Sonically, it was a world away from his Mercury Prize nominated 2011 debut ‘Every Kingdom’, but showed his years of progression and growth as a musician, and the results were dazzling. His third record, ‘Noonday Afternoon’, recorded in secluded studios in the south of France and South West England, it was entirely masterminded by Ben and it’s full of the things that made ‘I Forget Where We Were’ so stunning: rich instrumentation, dramatic builds and jittering syncopation.