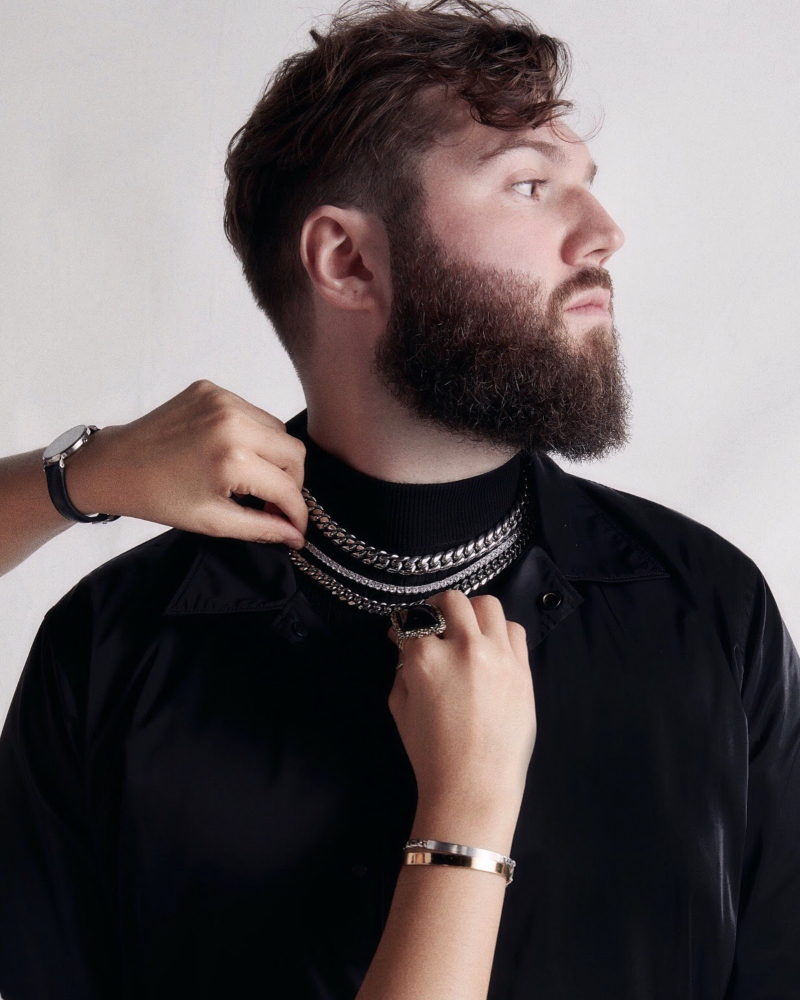 Lucas Nord talks about the new single, “I randomly just came up with a lil melody and the title ‘Undeniable’ on the treadmill one day and recorded it on my phone. As with many musicians, my phone is filled with strange melodies you can barely hear that just pops up in your mind right when you’re about to fall asleep. Anyway, when I got back home I instantly did a lil draft of the track, which basically ended up being the plucky chord synth the songs starts off with. The next day, I had a session booked with my friends Melo and Husky&Pug so I played them the idea and just said I had a title I liked so we started writing from that. The concept of the song is really just about two people who ended a relationship when it’s undeniable that they should be together.”

Nord has released a lighthearted yet delicate flow in this single, that is reminiscent of warm and romantic summer nights.